4 Types of Insider Threats to Watch For 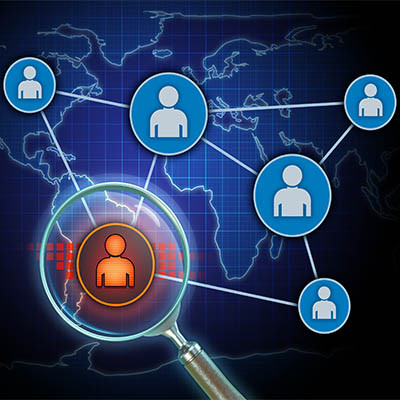 It’s easy to focus on threats that are external to your business, like viruses and malware that are just waiting to infiltrate your network, but what about threats that exist from within? While insider threats are not particularly common in the dramatic, over-the-top way that they are made out to be in movies and media, they are still a very real issue that should be addressed by your organization’s network security protocols.

In a lot of ways, insider threats are even harder to identify because of the fact that it is difficult to discern what activity is acceptable and what activity is not. According to Gartner, there are four types of insider threats. Believe it or not, most insider threats don’t necessarily have malicious intent; rather, they just have a gross negligence for network security and rules put into place that protects your organization’s intellectual property. Let’s meet some of these insider threats, shall we?

Those Who Are Tricked

Also known as the “pawn,” this category includes those who are more or less tricked into becoming complicit with hackers’ agendas through the use of social engineering scams or phishing campaigns. In these cases, hackers are simply taking advantage of others who may not know enough to not go along with it.

Those who cooperate with third parties to disclose sensitive information or trade secrets, also known as the “collaborator,” are dangerous in their own right. Not only do they leak important information, but they do so with the deliberate intent to harm or create problems for your organization.

Those Who Make Mistakes

Sometimes people just make mistakes because they don’t take security standards seriously or deliberately fly in the face of policies. These folks fall into the category of the “goof,” and their arrogance and negligence is what leads them to make such mistakes. Goofs often make choices that benefit themselves, even if they make things significantly less secure in the process.

Those Who Act on Their Own

Sometimes insider threats emerge on their own without being a part of a bigger effort from a hacker or third party. These threats, dubbed the “lone wolf” insiders, are particularly dangerous if they have high-level access to sensitive information. The reasons for lone wolf insider threats acting the way they do might vary, but even if they are made for ethical reasons, like leaking suspicious practices or dangerous activity, this does not change their status as insiders, as they are still acting with a deliberate intent to damage the organization they work for.

Clearmind Technology can help to secure your business from threats of all types, including insiders. To learn more about the methods we use to determine legitimate or illegitimate network activity, reach out to us at (323) 489-3250.

Tags:
Security Network Security Sabotage
Looking In at the Benefits of Remotely Monitoring ...
3 Easy Actions Every Employee Can Do to Keep Their... 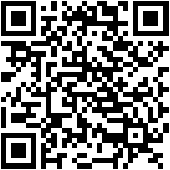