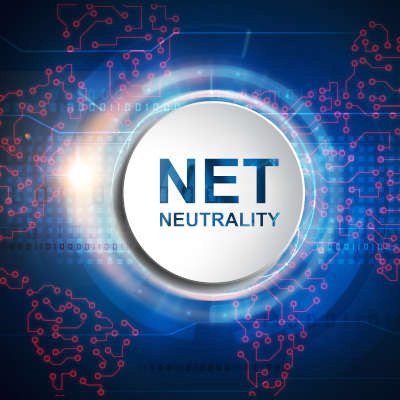 In the United States, the political scene is extremely divisive. This can be seen in nearly every political arena including the ongoing debate over who should have regulatory power over the Internet. In 2017, the Federal Communications Commission voted, three votes to two, to repeal the Net Neutrality rules that were implemented by the same regulatory body just two years prior. Today, with a new administration being sworn in in less than a month, we thought we’d revisit the net neutrality rules and see where we stand at present.

What is Net Neutrality?

Net neutrality is the notion that Internet Service Providers (ISPs) must treat all Internet communications equally. At its center is the debate over who owns the Internet broadcast rights. The most popular ISPs are huge telecommunications companies, and as a result, if they have control over how their services are delivered (as they do presently) they could use that power to influence how Internet services are deployed, how much they cost, and essentially operate without regulation.

The major argument today is that the more free-market approach, where the Internet should not be viewed as a utility, allows companies to build a better telecommunications infrastructure. Whether this is a legitimate reason, the FCC, led by FCC director Ajit Pai, successfully oversaw the repeal of the regulation in 2017, re-categorizing Internet services as giving complete control to the companies that distribute Internet services.

This was met with extreme frustration by the masses, who overwhelmingly believe that the Internet should be regulated as a utility to keep ISPs from being able to rake in huge profits off of massive public investment. Expect to see this debate pop back up again in the coming months.

Where We Stand Now

The Internet has been the saving grace of the world economy over the past 10 months. In the U.S., you’ve seen the ISPs rally to the aid of people for quite a while at the beginning of the stay-at-home period. So much so that the FCC decided to post an article on their website outlining how the ISPs have “Gone Above and Beyond” during the COVID-19 pandemic. To their credit, there were a few months where ISPs offered services they didn’t have to offer, but overall, with no mandate in place to keep lines of communication up, they went back to business-as-usual pretty quickly.

If net neutrality were still in place, who knows if the ISPs would have gone that far, being that they were cutting into their organizational profitability. Regardless, without a regulatory body overseeing their business, it was good to see them take some positive action during a time when people were really confused and struggling.

Will There Be Movement On This Issue in 2021?

Of course, with the new administration coming in, there could be, but all signs point to political stalemate in the coming months. Ajit Pai has decided to step down on January 20th, leaving the new administration to select a replacement for FCC Director. Once that nominee is confirmed, the votes would presumably swing to a pro-net neutrality position. The thing is, getting that person confirmed may take up to eight months to happen. For this reason, there should be no expectations of a re-authorization of net neutrality laws in 2021.

What do you think about net neutrality? Do you think that ISPs need oversight to maintain fair practices or do you think that the natural market competition will keep ISPs from taking advantage of their positions? Leave your thoughts on this subject in the comments section below. 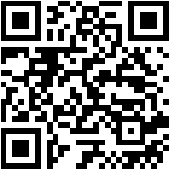